“THE LINK TO THE FUTURE IS NOW, LETS EMBRACE THE NEW NORMAL WITH OPTIMISM FOR WOMEN AS WE RECOVER, REBUILD, AND REHABILITATE…”

We believe in making the world a better place by empowering women.  We find joy in doing this in a supportive community of like-minded professionals from diverse countries and cultures.

Zonta Club of Greater Rizal II was first convened on June, 1992 by Charter President of Greater Rizal Foundation Nona Ricafort, and President Myrna T. Yao who met with a core group of their friends and colleagues at the Yao home in Quezon City.

From this core group, GREATER RIZAL II CLUB was born. Senate President Neptali Gonzales swore in newly elected directors and officers at Edsa Shangrila Plaza Hotel on October 9, 1992. This was during the term of Lt. District Governor Olivia Ferry and. Imelda “Dandy” Gomez. The new club registered as Club No. 1395 Area I, District 17 at the Zonta International Roster of Members.

The Zonta Club in Area I, Metropolitan Manila, known as Greater Rizal II, has for its mission the improvement of the status of women and children worldwide with special emphasis on Filipinos, who are part of its geographic jurisdiction.

The club will achieve its goals by fostering women’s equality in education, health and economics; and by providing social and legal services without regard to status, color, creed or social orientation.

Club 1395’s vision is to provide women and their children within its area of responsibility, access to social and medical services that are necessary for their health and well-being, as well as provide a clear understanding of health and safety issues that affect them.

ZCGR2  seek to provide long term  development in women’s empowerment and well-being for the 2016-2018 Biennium by establishing self-sustaining projects and working in collaboration with local government units.

We advocate for gender equality and the empowerment of women and girls in all aspects of life.

We raise awareness of the global pandemic of women’s rights violations and unite our members worldwide to fight violence against women and girls.

We support women’s education through our own scholarships, fellowships and awards and through our international service projects, which very often include education of women and girls as key strategies.

We work with partners to prevent child marriage in some of the highest prevalence countries while our Zonta clubs and members advocate for an end to this human rights violation in their own countries.

end gender base violence and built a stronger humanity 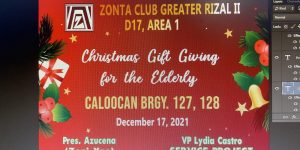 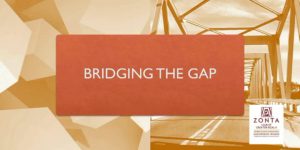 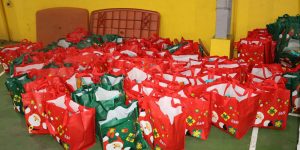 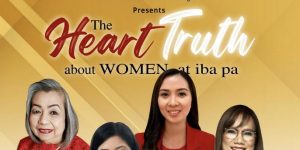 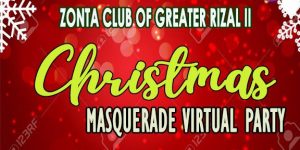