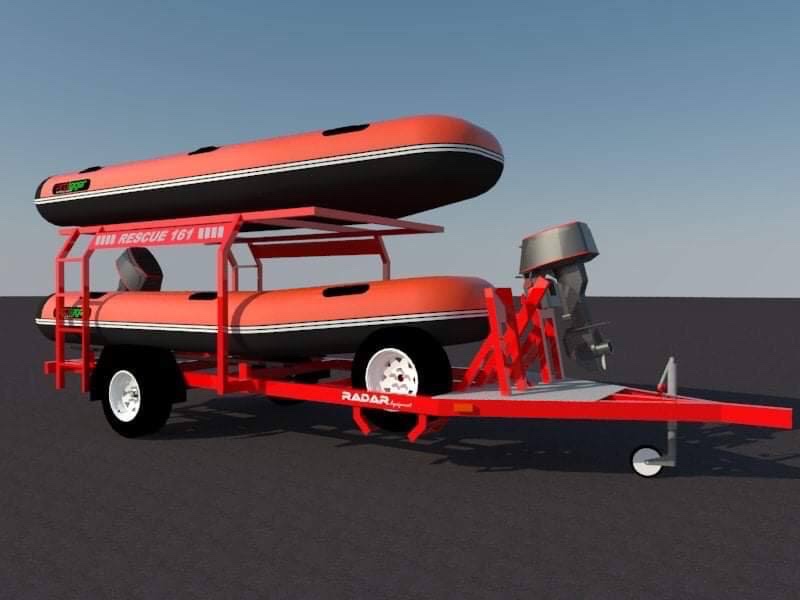 Typhoon and the resulting flooding has burdened the residence of Marikina.  Most community need to be evacuated or worst rescued from flooded homes during the monsoon season.  The elderly, women and children of vulnerable community along areas in MARIKINA and nearby villages and other communities are often in need of rescues in time of calamities.

The MARIKINA FILIPINO CHINESE FIRE BRIGADE VOLUNTEERS will be our partner in the safe keep and care  of the Ondoy boat.

This project was presented to the board of directors and officers by VP LYDIA CASTRO and was unanimously approved .  The project will be funded by the Club using current club funds.

Shanties along side the Marikina River 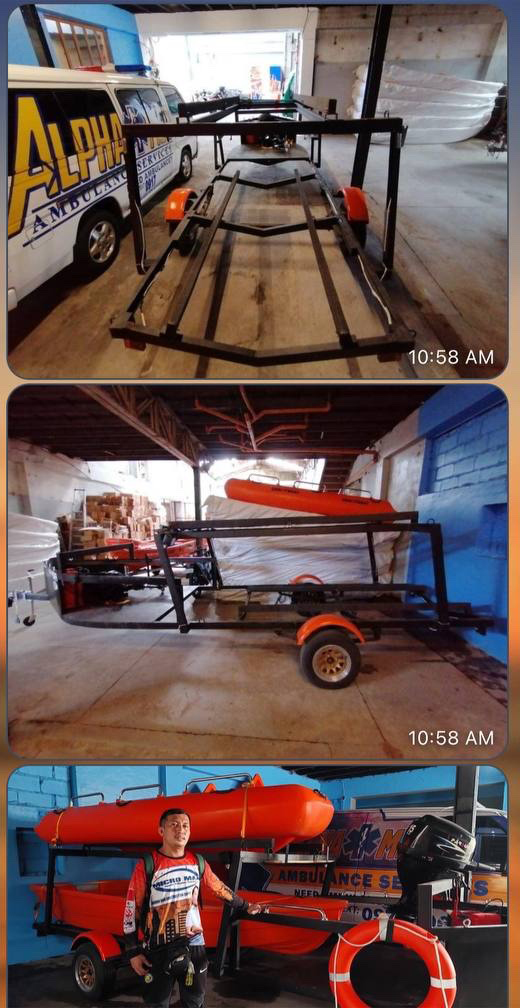 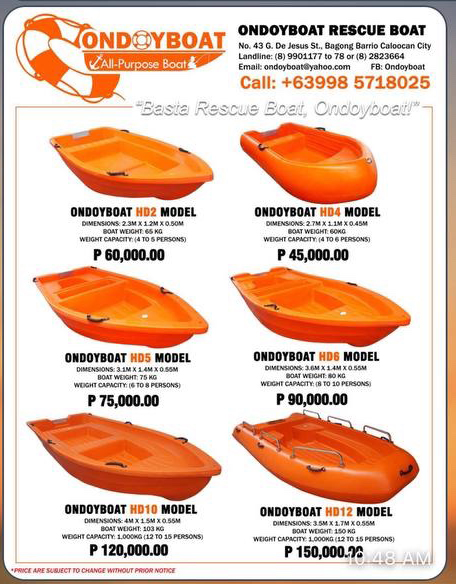 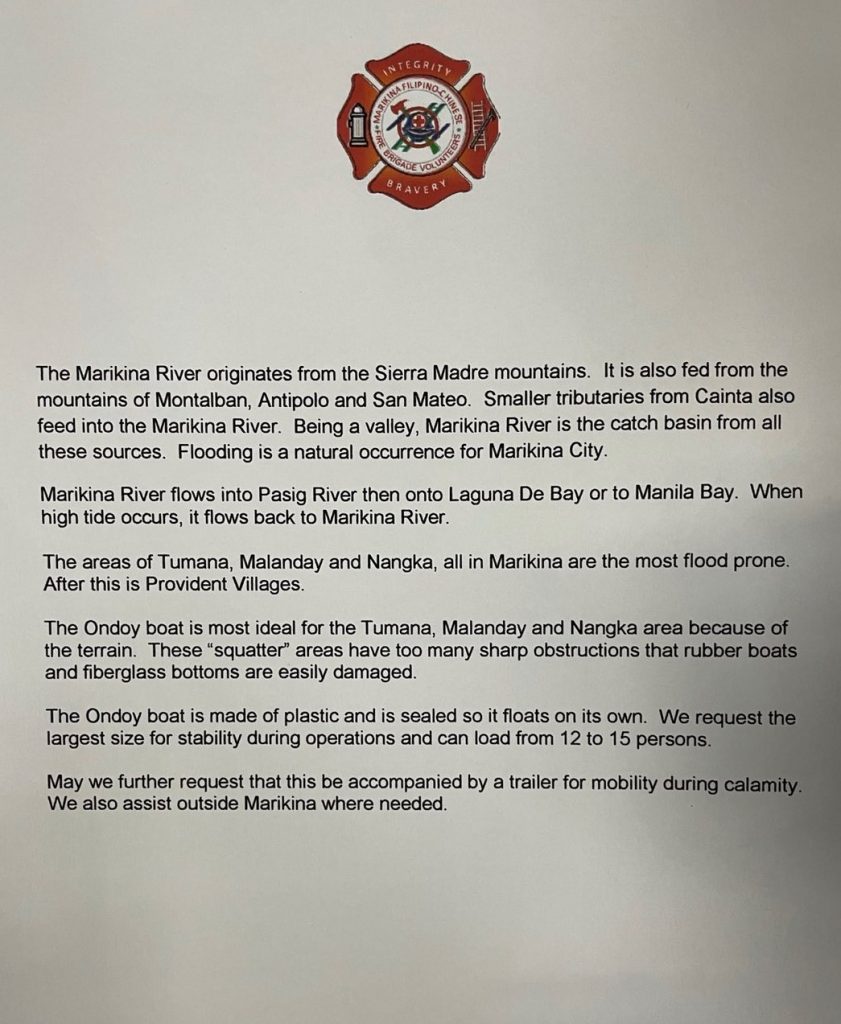